G250 is one of the upscale models of the G series. G is a line of Strat-based guitars, which move towards the modern Superstrat lines with the upscale models. G 250 marks the turning point and it is the first one to have the modern styling and tone. Solid and double-cut body of this model is made of basswood and it`s paired with a maple neck. There are two color schemes available for this model, the Tobacco Burst and Black. Both are finished in gloss and have chrome hardware. Despite the modern design and construction, Cort opts for the standard non-locking tremolo bridge and fronts it with their own pickups arranged in H/S/S pattern. Maple neck is bolted to the body and topped with a standard 22-fret rosewood fingerboard. 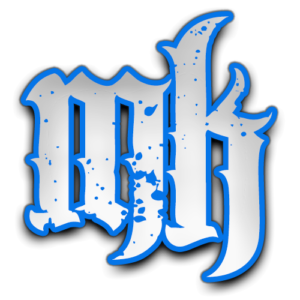